Home
Social media for academics
Why should you use Twitter as an academic? 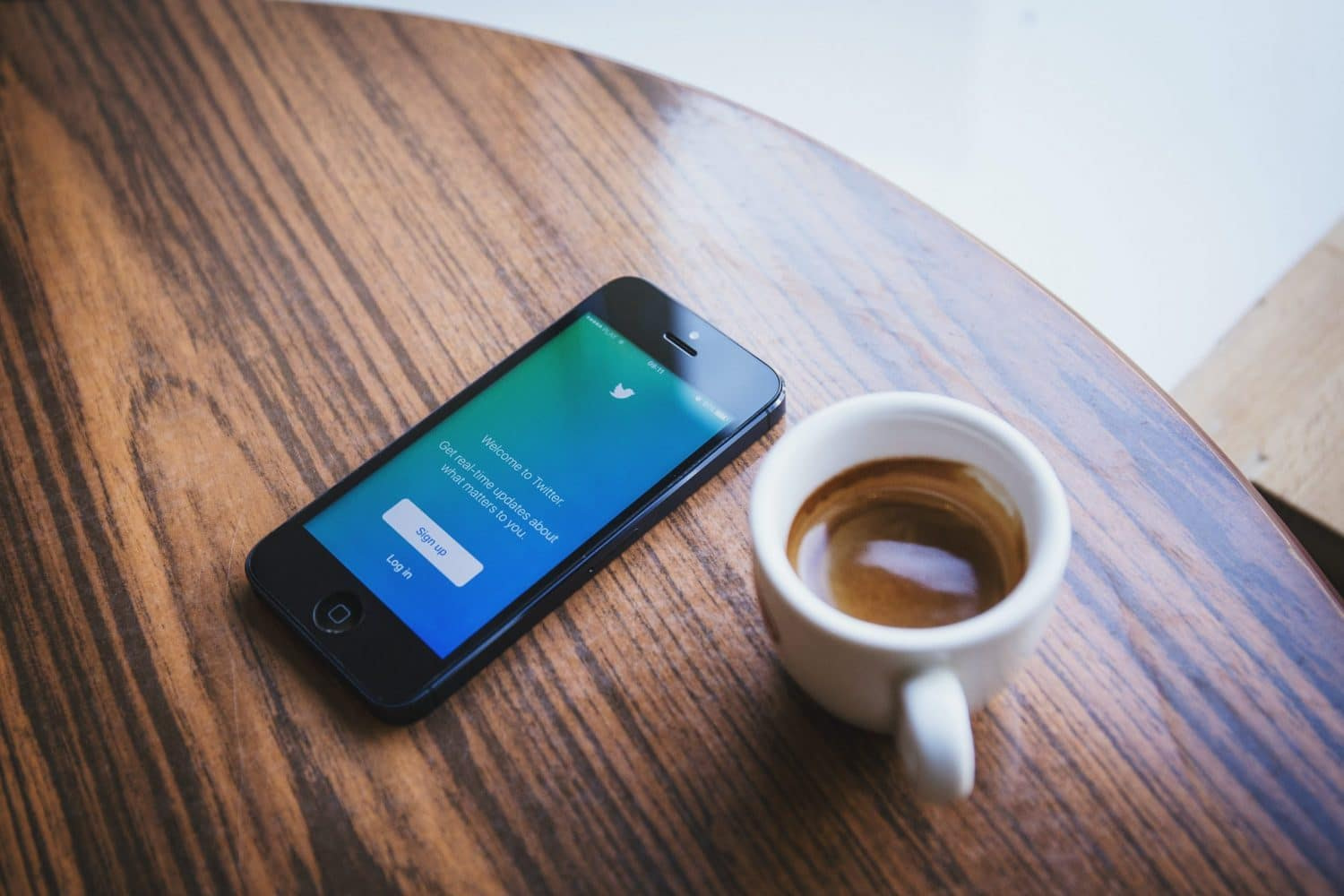 This is an interesting question that you will get quite a variety of answers to depending on who you ask. Many will say it’s generational, but I know plenty of academics in their twilight years that are very (successfully) active on Twitter. It really comes down to preference, and a belief if it’s worthwhile using twitter as an academic.

My personal preference is to tell you, yes, of course you should. For the reasons below.

Like it or not, Twitter is a hive of activity in the academic community. There’s a plethora of researchers out there that are actively engaging in discussions that you too could be a part of. If you feel isolated and alone in your researcher, well Twitter is a great way to get around that.

It’s important to you remind you – Twitter is what you make of it. It’s not all politics and reactionary content. You decide what you want to see. If you’re careful in who you follow, making sure it’s other researchers or policy makers with similar interests, then you can use the platform without being dragged into the vitriol and hate that makes the news.

This point is slowly less becoming a nice bonus of being on Twitter, and is close to being a requirement for publishing your research. For proof, look no further than this experiment:

An amazing *randomized trial* on Twitter+academia:

112 papers were randomly chosen to be shared on twitter by a group with ~58k followers or to not be shared. Papers that were tweeted accumulated 4x more citations compared to non-tweeted papers over 1yr.https://t.co/82doGP0kha pic.twitter.com/6qHECDQbtq

A quick look at the above trial and it’s plain to see where this is headed. If you don’t have a Twitter account and are not actively self-promoting your publications – you are massively disadvantaging yourself and your career. Those academics that are using Twitter in this way will always have an advantage over you.

There’s frankly no better way to get your name out there and in the minds of your peers than being active on Twitter. By actively engaging in discussion and debates, you become part of something that has a much greater reach than traditional networking. Some of the biggest names in academia are on Twitter, some that you look up to and admire, and you’re just a few clicks away from your name being on their timeline.

If you’re active, and you engage, you could eventually get that “like” or “retweet” that could really grow your audience and suddenly you’re not just participating in global discussions, you’re starting them. Where else do you have that kind of opportunity?

Just as with increasing your exposure and disseminating your research, being active on Twitter can really help your land that dream job. As I’ve covered before, there’s a very high chance that any hiring manager is going to Google their shortlisted candidates. If you have an active Twitter, with a strong following, and show that you’re passionate about the research that the position is about, you’ve really set yourself apart from the rest.

By the time it comes to an interview, your lead researcher will already have a feel for who you are and what you’re about, which means you don’t spend the first few vital minutes “warming” the room, it’s already ready for you. Ensuring that you have a personal academic website and a linked Twitter account means that anyone who is looking into you and your work is very informed, and importantly, on your terms.

But I don’t have anything to say…

So you may still be sceptical. Or you’re convinced but you’re worried about putting yourself out there. You wouldn’t be the first person to create a Twitter profile and not know where to begin, or think your opinions aren’t worthwhile, or that it’s all a bit too… cringey. For that my suggestion would be to take a while to observe. Start by not focussing on garnering a following, but by curating a list of worthwhile academics to follow. Subscribe to “best of” Twitter accounts such as @AcademicChatter and start to follow those that are featured the most, maybe dip your toes into polls, get a feel for what it’s like to use Twitter as an academic and eventually you’ll find your own voice.

Whatever you do, don’t ignore it, don’t hope it will go away. The trends should tell you all you need to know – get on Twitter and do it quick. 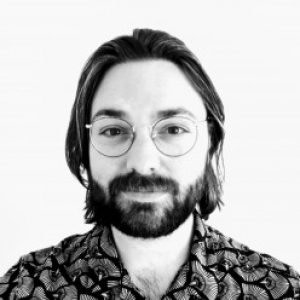 Ross is a communications, technology and marketing professional with over 10 years supporting academics. He started Acamedia to spread his experience wider, and to empower academics at all stages of their career to take ownership of their digital presence.
PrevPreviousCreate a personal academic website for the price of a coffee
NextAcademic Personal Website TemplatesNext 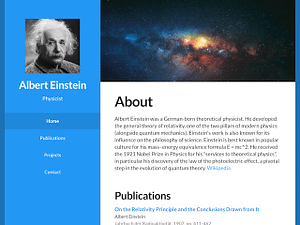 If you’ve got to the point of looking at academic personal website templates, I have to assume that you’ve already decided where to host your 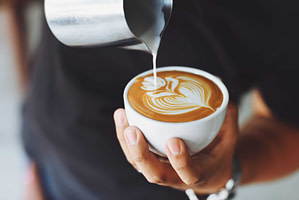 Create a personal academic website for the price of a coffee